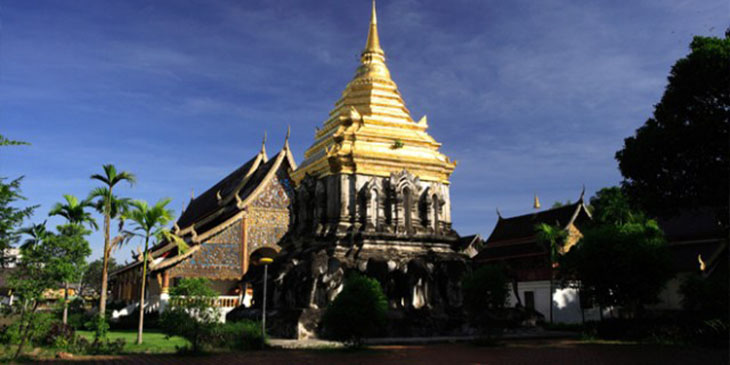 Chiang Mai is counting down to the ASEAN Tourism Forum 2018 (ATF) from 22 to 26 January, 2018, as the city makes final arrangements for one of the most significant annual travel events in Asia.

Widely viewed as the region’s best buying and selling platforms for Asia’s burgeoning tourism industry, ATF returns to Thailand for the sixth time with the focus on its iconic northern travel destination of Chiang Mai, also known as the ‘Rose of the North’.

Mr. Yuthasak Supasorn, Governor of the Tourism Authority of Thailand said, “Chiang Mai is Thailand’s second largest city and the economic engine of Northern Thailand and remains one of the Kingdom’s must-visit destinations.

Chiang Mai was recently named third best city in the world by the Travel + Leisure World’s Best Awards: The World’s Top 15 Cities for 2017 in a recent reader’s poll.

The Travel + Leisure magazine poll places Chiang Mai tops among Asian cities for the second consecutive year, while Bangkok appears number eight. The score is based on a survey of over 300,000 international Travel + Leisure readers who were asked to rate the ‘best of the best’ in international travel experiences.

“Blessed with a wonderful climate, rich local cultural, natural heritage and numerous Royal Projects, Chiang Mai continues to benefit from convenient air access with a multitude of flights arriving from around Southeast Asia, North Asia and Europe in addition to numerous domestic flights. Chiang Mai boasts a complete range of accommodation including many top-class resorts and hotels.”

Registration for the ATF 2018 in Chiang Mai is still open for both buyers and media with information available at http://atfthailand2018.com.